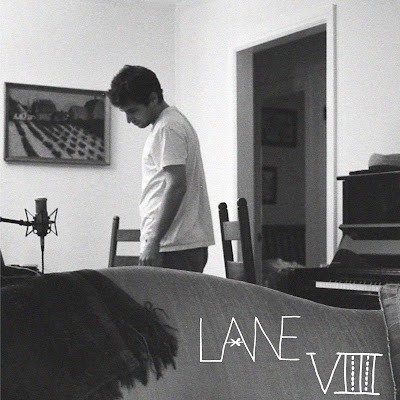 San Francisco based Daniel Goldstein aka Lane 8 has had quite an impressive 6 months. Garnering attention from producers and djs like The Magician, Viceroy, and B.Traits, who played his latest single on BBC1, he feels unstoppable. He's got a laid back house style and compliments that by infusing chillwave elements into his sound. His single Be Mine is expertly built. Lots of synth layers, the track starts off soft and progresses to a banging beat that drives it all the way to the dance floor. Be Mine is out via Anjunadeep.

Also a heads up for the SF kids - He's opening for Duke Dumont and Cyril Hahn at the Mezzanine on July 27. GO TO THIS (tickets).


Check out his Summer 2013 Mix as well. Free download and the mix is sick as shit.